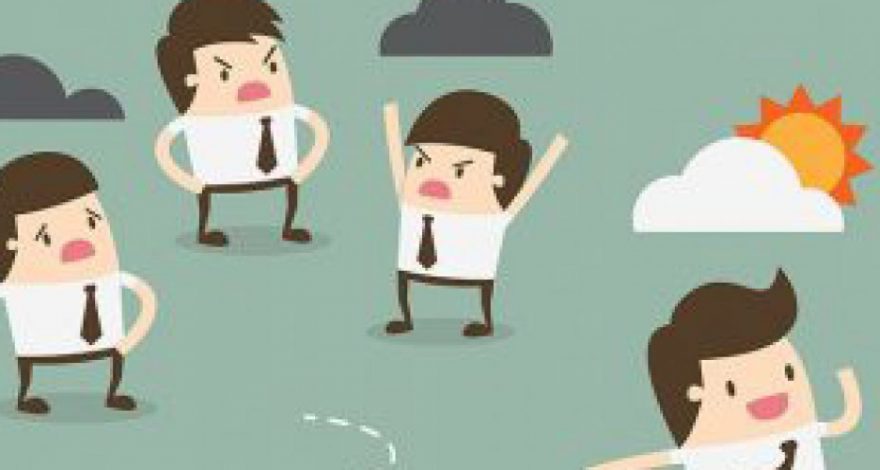 By: suchitra M On: January 4, 2019 In: Communication, Office Etiquette, World of Work Comments: 72

Peter is a freelance writer writes to an organization with a well known blog, requesting them to carry his blog on their website. The organization responds with enthusiasm, and wants to take the collaboration ahead. There is no response from Peter for a month. A month later, Peter writes back with an apology and requests the organization to carry his article on their blog. The organization says they will do so, and would let him know when the article is up. However, since posts are usually scheduled in advance, it might take a while. There is no response from Peter for ten days. After ten days, he writes back asking if the article has been published. The organization responds with the link to the published article. About two weeks pass by, and there is still no email of acknowledgment from Peter.

Why is the case in point a lesson in professionalism?

The situation illustrated above is only one of the several ways that simple courtesies, politeness and a basic humanitarian approach in the world of work is undermined. What is worse is that, Peter probably doesn’t even realize that he is not only being unprofessional, but also rude – may be unwittingly so.

One of the key principles of maintaining professionalism is being courteous and polite at all times. This aspect applies not only to the real time day-to-do situations in the ‘real’ world of work, but also in the virtual world. Today, so much of our business is transacted across virtual boundaries. While we may not be able to see or touch the person behind the emails and the black letters on our screen that inform our understanding of the person concerned and the situation at hand, we still know that there is a human being at the other end. What indeed makes our communication governed by machines less mechanical, and transactional is how we choose to communicate – courtesy in the virtual world matters more than you may think.

How might have Peter been a better communicator in the above scenario?

It is especially important for young professionals to understand how these seemingly ‘small’ things make a big difference to one’s professional trajectory. While these aspects of professionalism may seem trivial to some, they by no means would fit under that adjective. Small things matter. Who you are as a person, comes across through how you communicate. Communication through virtual platforms has plenty of scope for misunderstandings. However, virtual platforms have become the base for much of what we do in the world of work today. Therefore, if one needs to be extra cautious while communicating in the virtual world – the effort is worth it.

Because, whatever the business is, whatever the transaction is, while machines enable, there are humans behind those machines. And if we cannot bring the human touch to our communication with each other, where does that leave us?