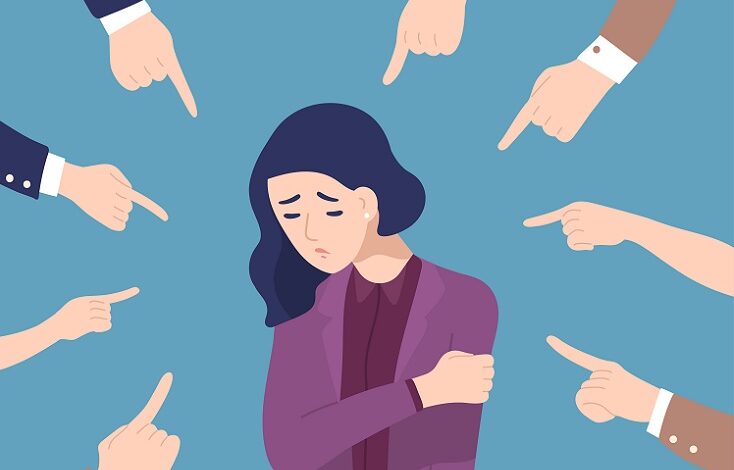 So what is the Divide and Conquer style of management ?

It makes for an interesting case, to delve a little deeper into the history or origins of this strategy – Divide and Conquer (derived from Latin: divide et impera). Niccolo Machiavelli, the 16th Century Italian diplomat and political theorist could be said to be the discoverer of this devious technique – which has been used to rule nations, let alone organizations. He wrote about this technique, in his political treatise, “The Prince”, which was a discourse addressed to rulers. In it, he breaks down power into its simple, implementable units, and guides rulers with advice about how to be powerful and rule successfully, or rather, formidably. Not very long ago, the colonizers of India used the very same tactic, of ‘divide and rule’ to conquer and suppress. While civilizations have evolved, and we call ourselves citizens of a globalized world, we still haven’t left behind these draconian practices. They seem to be all-pervasive – the world of work being a fine example to cite for the same.

How does the ‘Divide and Conquer’ style of management work?

It is a strategy of gaining and maintaining power by breaking up larger concentrations of power into chunks that individually have less power than the one implementing the strategy. Simply put, it works when the manager creates “intentional disharmony”. However, the most basic thing that managers usually do to put this method into practice is pressure individual employees by creating a sense of fear that their team is unhappy with them.

In this case, insecurity rules, the leader/manager’s own insecurity makes him/her intentionally create disharmony, goes about collecting information (the water-coolers sessions equivalent) from team about team-mates, discusses and is dismissive about subordinates in front of their peers and actually pits one against the other. When this happens, the subordinates would obviously not come together as a team and be a threat to his/her security. [Read more about the Five Management or Leadership Styles that should be Banned from the Work Place – Here]

One way that it works is when the manager collects information, and uses it to pit the other team members against each other. While that in turn might be completely false, and quite possibly the manager might have said the exact same thing to several other team members, if it is a favored approach for him/her. In this process – threats – veiled and unveiled are by no means uncommon. These threats will, as the bottom line communicate this (or something to the effect of this) to the employee – “I have been hearing that you have been under performing. If this is something that is out of your league, maybe it’s time to take a call about it.”

Here, the manager hopes to have succeeded in his ultimate goal of getting the work done “his” (/ her) way in either of these two ways –
• The employee is jolted, and shocked and starts overcompensating. Hence making the manager feel like his approach was successful.
• The employee feels like the pressure is too much for him/ her to take and resigns. Thus enabling the manager to sign someone new up for the job – who he feels is more eligible. Thus, re-affirming his belief that his approach was successful.

But is the ‘divide and conquer’ method really successful/ ethical or even required?

Out of all the methods and tactics a manager could use to amplify the productivity of a team, this for sure shouldn’t be amongst them. Have a look at the reasons why –

1. United we stand, divided we fall –

so goes the age old saying, and there is indeed a sea of wisdom behind this proverbial saying. There is no merit in splitting up a team from within. If anything, it hampers the productivity of the team with the unnecessary chaos and disharmony created intentionally. Instead of learning from, and with, one another, the team drifts apart and there is a lack of communication, and coordination.

2. What is there to gain anyway?

What can one expect to gain in terms of results and productivity with this method of management? Yes that is a metaphorical question with the answer being – absolutely nothing. This form of management is an example of failed management. And probably one of the best examples when your manager is a boss, and not a leader. A manager would take to this form of management when he/ she is insecure, and is inefficient and incapable of taking ownership, or responsibility for his work, and his team’s work.

Ever been at the receiving end of this divide and conquer style of management? Tell us how you figured what was happening. It helps to learn through experiences!