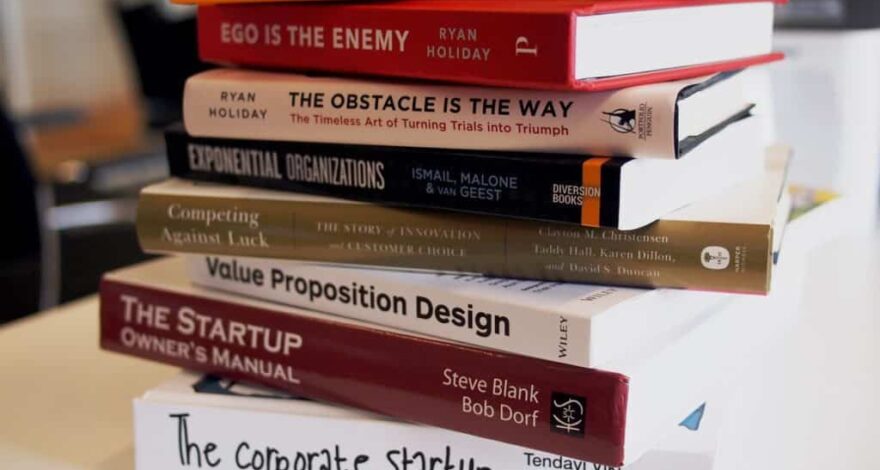 Here is continuing where we left off, with the second part of our post on top 6 leadership books of all times! In this post, we move to leadership books released in the last two decades and bring to you books written by leaders who have played key roles in the making of three corporate giants in the world – IBM, Google and Amazon. They write about their successes, failures and how they led people to turn failure into success :

4. Who Says Elephants Can’t Dance? Inside IBM’s Historic Turnaround, Lou Gerstner – If you happened to follow the news when this book was published, you would remember the controversial reviews it stirred up. Mostly because of the fame (or notoriety) of the author of the book, Lou Gerstner, erstwhile CEO of IBM. He is best known for the number of people he fired during his tenure at IBM. What he is also well-known for is, piecing back IBM together when it saw its worst times. Whether you love him or hate him, you definitely cannot ignore him, and most definitely should not ignore this book where he talks about how he accomplished the mammoth task of stabilizing the company, bringing in investors and about the strategic choices he made where margin for error was nil. He speaks candidly about all that and more. A great read for some food for thought!

5. Work Rules!: Insights from Inside Google that Will Transform How You Live and Lead, Laszlo Bock – Working at Google is one of the most coveted dreams many of us share. We all know about the wonderful stories about how employees are treated there, their professional lives and the resources they have access to. Well, if you’ve been in love with how Google works, here is a book which is a must read for you. Laszlo Bock, Senior Vice President of People Operations at Google, has changed the way Human Resources has been regarded thus far, and has debunked some of the most popular myths by proving that a company can achieve great heights if it truly empowers its employees. He talks about deconstructing the power dynamics between the employer and the employee, and proves how doing so has benefitted Google. A dynamic leader, Laszlo has revolutionized the way corporates regard HR in the modern world.

6. The Amazon Way: 14 Leadership Principles Behind the World’s Most Disruptive Company, John Rossman: Former executive at Amazon, John Rossman puts together the fourteen principles quite succinctly in his book. A breezy and entertaining read, it brings to the reader several revelations regarding how the gigantic organization functions and the non-negotiables of an organization as big as itself. He shares candid vignettes from inside Amazon – the crucial role an employee has in ownership and decision making functions of the organization, irrespective of his/ her position in the hierarchy.

There is no standard recipe to be a good leader. It takes years of experience, toil and passion. You cannot really aim to ‘become’ a leader, it is the vote of the people who you want to lead that will make you a leader. If you want to set an example for your team, strive for perfectionism yourself. This is something all these books communicate at some point. We hope you enjoyed reading this post as much as we enjoyed putting it together. We know that you may not agree with our 6 picks on the top must-read leadership books of all time.  We would love to hear from you if you think we have missed out on any book which has made a difference to the way you think, lead and live! We love a good debate, you see 🙂