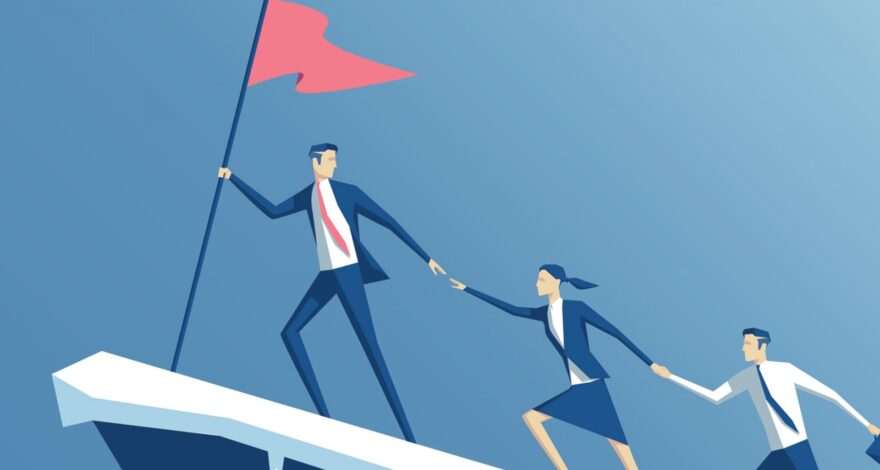 By: Suchitra Mishra On: January 5, 2017 In: Career, Leadership, Management, Managing Yourself, Motivation Comments: 2

Now that’s a tough one, right? Not just how to be a “good” boss, but how to be a boss your team would never want to let down! Let’s state at the outset that very few bosses are able to find a place in that hall of fame. What makes it tough to be that kind of boss is maintaining very firmly, the delicate balance between being an amazing human being and a strict task master. The good news though is that it really isn’t all that tough to be that person. Thinking about it through these five key elements would probably set you off on a path to practice being that boss!

In one of our previous posts, we spoke about how to be a leader and not a boss. While all bosses can boss, only few bosses can lead. While a boss directs you, a leader empowers you and leads you by example. Your team sticks with you not just because they don’t have any other option, but because they like being in “your” team and they like learning with you. To be a leader to your team, is to exude a personality and a confidence which inspires and motivates your team to always go that extra mile.

Why should being a boss, and in charge, pose as a conflict to your ability to be a good human being, who understands the larger dimensions of being in charge? When you are in charge of a team, you are not only in charge of ensuring the deliverables are met, but also in making sure that you help your team through the odds they may face in achieving those deliverables – which at times may even extend beyond the professional realm. At times, you may have to exercise discretion to figure how far you can really go. To care for your team is to make them feel valued, and secure – a quality that can change all that is wrong in the world of work.

Not just for the sake of increasing productivity, or during appraisals – but make it a part of who you are as a person. Encouragement can be in many forms – it could be a few words, it could be a smile, it could be just an approving nod or a gesture. While it wouldn’t cost you anything, you never know how it may infuse someone with the energy he/she really needs.

Be the boss who makes the work environment seem lighter. Wear a smile as often as you can, and laugh with your team as often as you can. Invest at least thirty minutes connecting with your team, sharing and laughing with them. The effect would be almost therapeutic – for you and for your team, resulting in a sense of cohesiveness which ultimately motivates your team to deliver the best.
To be a boss your team can’t let down, you’ve got to start by practicing all the qualities that you would like to see in a person you think you won’t ever be able to disappoint – and then, become that person! Let go of your need to invoke fear and hence get the work done (a tactic most commonly used by employers), and become someone who invokes the best in your team, simply by being all that you want to see in your team mates!