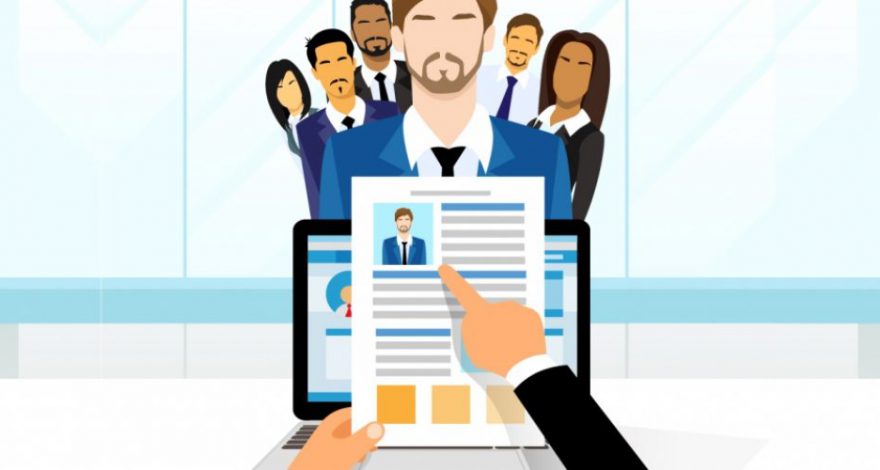 By: Suchitra Mishra On: April 25, 2018 In: Artificial Intelligence, World of Work Comments: 2

Some of the biggest challenges in the field of recruitment stem from HR (Human Resources) bias, which impact the crucial aspects of diversity, inclusiveness and equality in the world of work. These issues can be hard to resolve since a lot of times certain prejudices or biases are so deep-seated and normalized, that one doesn’t even realize they are being biased. With a judicious use of AI (artificial Intelligence) in recruitment and HR, we can hope to create and sustain a more equal and diverse work space. And here is how.

While the role of humans in the world of work can never be completely over taken by AI, there are things that AI can help humans do better. With the right balance, and insights, AI powered technology can help us move towards fairer, equal, diverse and happy work spaces.