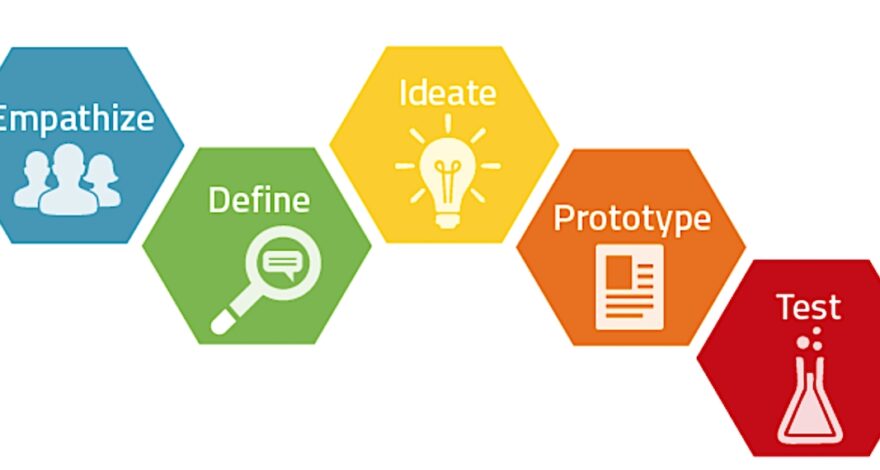 Words of Wisdom by Five True Leaders and Changemakers

By: Suchitra Mishra On: July 18, 2017 In: Feminism, Leadership, Managing Yourself, Motivation, World of Work Comments: 0

True leaders are people who believe that they are capable of bringing about change even in the face of adversities. But more than that, true leaders call out whatever they feel is unjust and are not afraid to have their voices heard over the injustice. Most muffled in all of history has been the voices of women who’ve done their duty as true leaders. However, some voices made it to the rest of us and there is merit in listening to and reading their words over and over again.

Gender equality and women’s rights are always on the top of our priorities at OBOlinx. Even though we are a small organisation, there are certain core principles we hold very close to our hearts. One such core principle is women’s empowerment, equality and rights. One small example of how we try to achieve the same is by maintaining an all women’s team. Not only that, we follow the work from home mode of work, because we believe that regardless of the social background, and personal limitations, women should have an equal chance at employment opportunities.

Men have always had unfair advantages over women for no real or rational reason. But history is witness to some phenomenally phenomenal women who have made the world a better place. Today we bring to you a selection of wise words which women in varied positions have spoken, and which will ring true for ages to come.

From one of our favourite writers, Chimamanda Ngozi Adichie, on gender equality –

We teach girls to shrink themselves, to make themselves smaller. We say to girls: ‘You can have ambition, but not too much. You should aim to be successful, but not too successful. Otherwise, you will threaten the man.’ Because I am female, I am expected to aspire to marriage. I am expected to make my life choices, always keeping in mind that marriage is the most important. Now, marriage can be a source of joy and love and mutual support, but why do we teach girls to aspire to marriage and we don’t teach boys the same?

Words of wisdom by feminist and writer, Gloria Steinem. Yes, it is true that only when we unlearn everything that we have learnt over the years, without questioning their validity, that true change will come around.

The first problem for all of us, men and women, is not to learn, but to unlearn.

And the diva couldn’t have said it better. True change begins only when we reshape our own perception of who we are. Words by Beyoncé.

Women have to work much harder to make it in this world. It really pisses me off that women don’t get the same opportunities as men do, or money for that matter. Because lets face it, money gives men the power to run the show. It gives men the power to define our values and to define what’s sexy and what’s feminine and that’s bullshit. At the end of the day, it’s not about equal rights, it’s about how we think. We have to reshape our own perception of how we view ourselves.

Chanda Kochar, the CEO of ICICI bank – India’s largest private sector bank, tells us what the one most important principle at the world of work is.

We need to start work with the idea that we’re going to learn every day. I learn, even at my position, every single day.

A pioneer of the civil rights movement in the US, Rosa Parks is one of the most prominent and important leaders who fought against apartheid. When taken into custody and questioned about her act of transgression against the law (which was the fact that she did not give up her seat to a white passenger on a city bus), she said, “all I was doing was trying to get home from work”. Her action of not giving in to the injustice at play led to a boycott of the city bus services by all the black people who actually formed the majority of the working classes using the transport services. The government was forced to ban racial segregation on buses, after which they called the boycott off. And right there, a piece of history was formed.

I would like to be remembered as a person who wanted to be free… so other people would be also free.

In our own ways, we all have the ability within us to be phenomenally phenomenal. How? Just by being best at who we are.

These are words that we read or heard that forever became some of our favorites, because of how we associate with and draw strength from them. What are some of your favourite words/ quotes / lines?